Can I Be Treated with Radiofrequency Ablation? 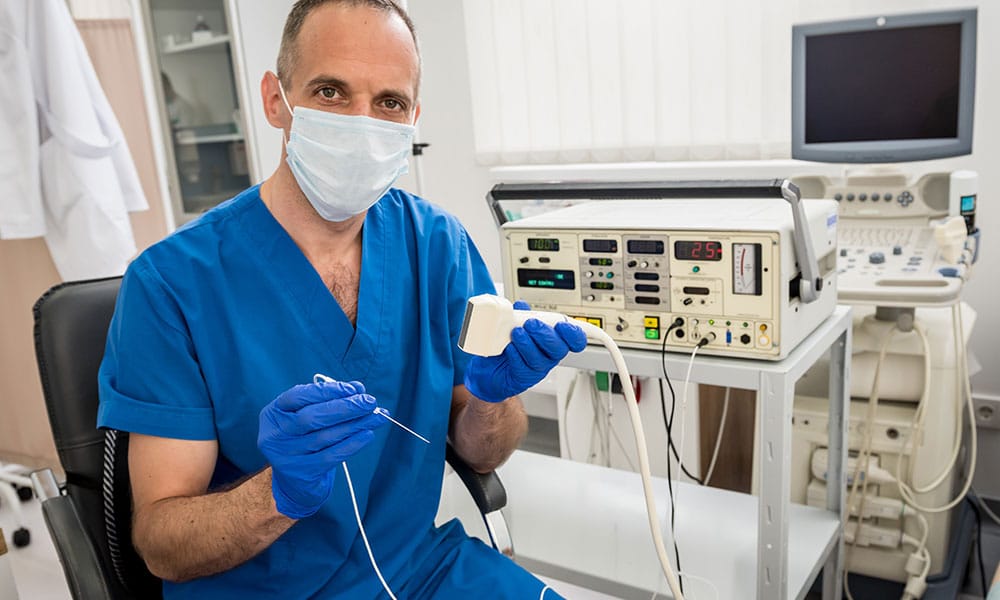 Radiofrequency Ablation (RFA), also known as fulguration, was first developed in the 1930s by German surgeon Martin Kirschner, with the first RFA machine coming onto the market in the 1960s. RFA is suitable for treating a host of physical illnesses and alleviating pain. If your doctor has decided you are a suitable candidate for RFA, they may have recommended this non-surgical procedure to you as part of your treatment plan.

RFA is a minimally invasive procedure. It uses heat to destroy damaged tissue in the body. The heat is produced through radio waves and only affects the targeted diseased tissue. Radiofrequency waves are used to create an alternating electrical current that disrupts pain signals sent by certain nerves to your brain. This allows for reduced pain and discomfort in the targeted area without the need for drugs or more invasive procedures.

The goal of RFA is to reduce or resolve pain, lower your reliance on pain medications, improve your body’s function, and avoid more invasive treatments like surgery. It is an excellent option for individuals who endure chronic pain, alleviating pain that can accompany the recovery from a long-term illness, or providing pain relief for those suffering from an untreatable medical condition.

The Conditions RFA Can Treat

When used to treat pain, RFA targets nerve tissue. The heat generated by the radiofrequency waves damages the nerves, interfering with pain signals to the brain and leading to pain relief.

For thyroid conditions, RFA helps shrink the size of abnormal growths that occur within or around the thyroid, such as benign tumors and thyroid nodules. The heat from RFA destroys cells in unwanted tissue without harming the thyroid gland. After the procedure, the cells are removed by your immune system, and the unwanted tissue reduces in size over time.

RFA is less frequently used for cancerous tumors, but in some situations, and after careful consideration, your doctor may approve RFA for the treatment of small cancers. 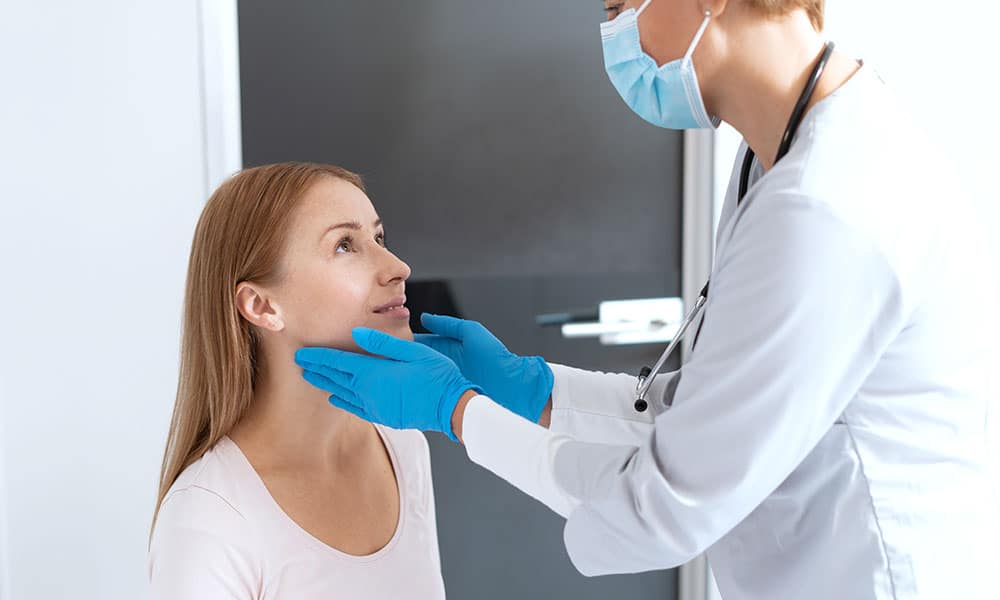 Am I a Good Candidate for Thyroid Radiofrequency Ablation?

Good candidates for thyroid RFA are patients with benign thyroid nodules. If you experience any of the following symptoms, thyroid RFA may be the right choice.

There are several contraindications for RFA treatment. People who are pregnant, have an active infection, or have an allergy to local anesthetic should avoid RFA procedures. If you have had a biopsy that reveals thyroid cancer, you should not use RFA to eliminate the diseased tissue. Cancerous or abnormal thyroid tissue must be surgically removed.

What to Expect from RFA Treatment

RFA is an outpatient procedure so that you can go home the same day as your treatment. Your health care provider may instruct you to avoid eating for at least six hours before the procedure, although you can consume clear liquids up to two hours before RFA. If you take insulin or blood thinners, your doctor may instruct you to stop or adjust your dosage for several days leading up to the procedure.

During RFA, you’ll change into a hospital gown, lay down on a procedure table, and attach two grounding pads to your thighs. A doctor uses a thin needle to administer a local anesthetic to the skin surrounding the thyroid gland.

The experience of having the electric current pass through the nerve may briefly cause a burning sensation in 2 to 3% of patients. This feeling is temporary. The procedure usually takes between 15 and 60 minutes to complete.

The recovery time for RFA is generally short. You will likely be asked to take things slow for the next 24 to 48 hours. After treatment, you may experience procedure-related discomfort for up to 14 days due to tissue ablation. Minor side effects such as nausea, vomiting, or fever are possible but uncommon.

At Associated Endocrinologists, we offer thyroid RFA, fine-needle aspiration biopsy, and nuclear medicine to diagnose and treat thyroid and other endocrine disorders.

Contact one of our two Michigan practices via our online form to book an initial consultation with our team of experienced endocrinologists who can determine whether you are a suitable candidate for RFA.