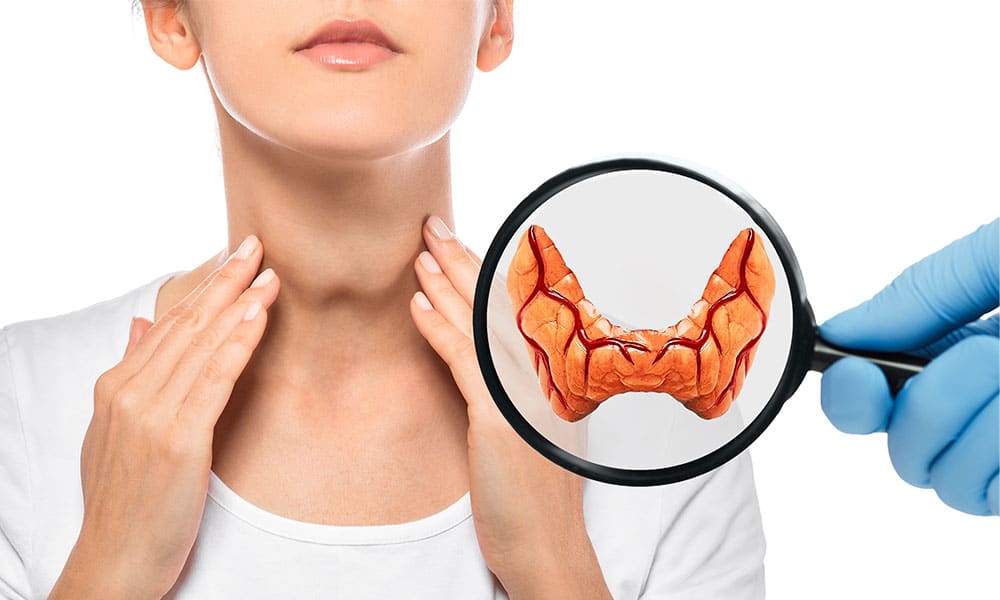 People with thyroid nodules or hyperthyroidism often need routine monitoring and treatment. Endocrinologists, doctors specializing in thyroid and endocrine disorders may recommend an ablation procedure to help treat a thyroid condition. Ablation is a safe and effective alternative to surgery for many thyroid patients.

Learn about the types of ablation available and their advantages over thyroid surgery.

What is Thyroid Ablation?

RAI is a radiation therapy used to treat hyperthyroidism, including Graves’ disease. For radioactive iodine therapy, patients are evaluated to determine the correct dosing. The RAI is put into an oral pill and swallowed. Once the pill containing RAI is ingested, a doctor uses a thyroid scan to observe how much of the iodine is absorbed by the thyroid.

Radiofrequency ablation (RFA) procedures are used to treat benign thyroid nodules. The American Thyroid Association defines nodules as abnormal thyroid cells that grow inside the thyroid, forming a lump. Nodules are usually benign but can cause discomfort and other symptoms and require treatment. 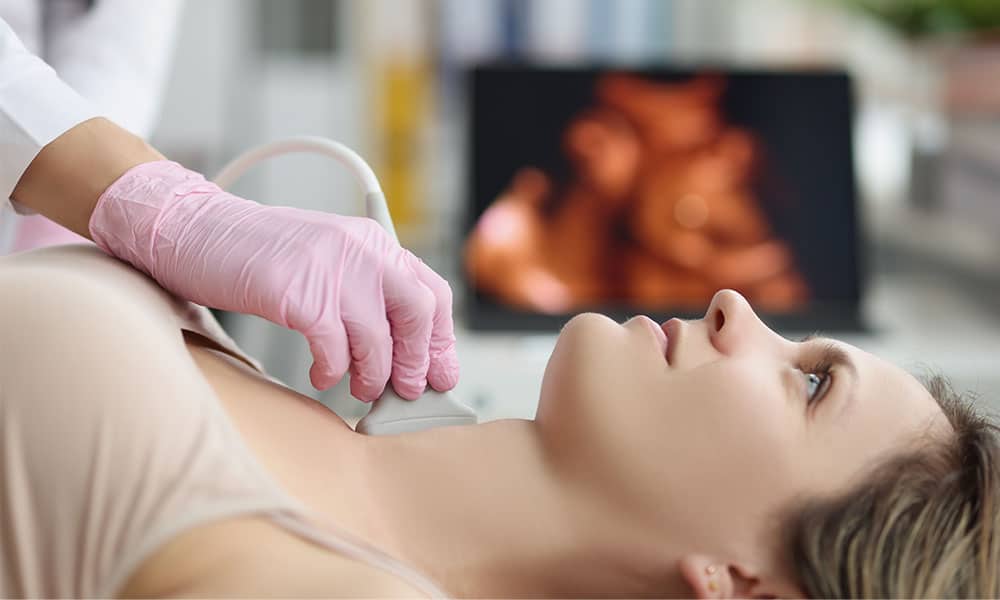 The Advantages of Thyroid Ablation

Before ablation procedures, patients with thyroid conditions needed surgery to improve their symptoms. Surgery comes with long-term consequences such as scarring, permanent changes in thyroid hormone levels, and an increased risk of complications. Thyroid ablation has many advantages over surgery and is a safe and effective option for treating many thyroid problems.

1. No hospitalization or general anesthesia

Unlike thyroid surgery, ablation procedures don’t require patients to stay in the hospital or undergo general anesthesia. Ablation procedures can be performed in an outpatient medical facility or even in a doctor’s office. Patients aren’t required to change their clothing into hospital gowns or stay overnight after treatment.

A local anesthetic is used to numb the neck and area surrounding the thyroid gland before the RFA treatment begins. People undergoing RAI don’t require any anesthetic since they simply swallow a pill. Patients will be awake and able to talk during their treatments. Once the treatment is complete, patients can immediately return home.

Ablation procedures are much less invasive than open thyroid surgery. RAI is taken as an oral pill and won’t leave any scars as no cuts are made to the skin. RFA is minimally invasive since a needle is placed into the skin. The RFA treatment causes little to no scarring. Any scarring left from the initial needle placement isn’t easily visible.

Both treatments target the thyroid only so that other tissues won’t be affected. Ablation is also better at targeting just the problem areas within the thyroid and not harming the entire thyroid gland. There isn’t as big of a risk of infection or other complications from ablation as there is from surgery.

Since ablation is less invasive, patients don’t need to heal after their procedures. They can return home the same day as their treatment. While they may want to rest or take it easy immediately following their ablation, patients can resume their normal activities within a day.

Patients won’t have to worry about refraining from activities that strain their necks or have other limitations. Thyroid patients who get ablations won’t have to deal with wound cleaning from a surgical incision or experience pain while it heals. They also won’t experience the swelling or bruising that thyroid surgery causes.

Ablation can preserve more of the thyroid and help patients maintain normal thyroid function. Surgery to remove part or all of the thyroid has long-term side effects on thyroid hormone levels. Often patients are required to take thyroid medications to replace the hormones their body no longer makes.

Thyroid patients now have the option of avoiding surgery and treating their condition through ablation. Associated Endocrinologists are proud to offer RFA to people with thyroid nodules.

We welcome referrals for thyroid patients and currently offer telehealth and in-person appointments. Contact us today to discuss your treatment options.